How to Solve Poly Line Not Drawing on Google Map Flutter

Are you displaying polyline drawings on google maps in the Flutter app to show navigation routes between two locations (longitudes and latitude) points? But, the polyline routes or road marking is not displaying then see the reason below and learn to fix it.

We have installed flutter_polyline_points Flutter package on our dependency, and the code looks like below to fetch polyline points from Google Map API.

The output of print() function in the above code looks like below:

Here [ ] means, result.points have no items inside this list. If your output looks like this, be sure that you are not getting polyline points from Google Map API.

There may be a different reason that you are not getting these points, among them, these three reasons mentioned below may getting this issue.

If the map is displaying but not polylines then this is not the reason that is causing the issue. If you haven't known to integrate Google Map in Flutter then read the following guides and follow the steps.

Read: How to Add Google Map in Flutter | Step by Step Easy Guide

Another reason might be this one that you haven't activated Billing on Google Cloud Platform yet. Give your billing details to activate premium products of Google Maps.

In this way, you can get polyline points from Google Map API. After this, your app will get all poly points between two locations and will start drawing. 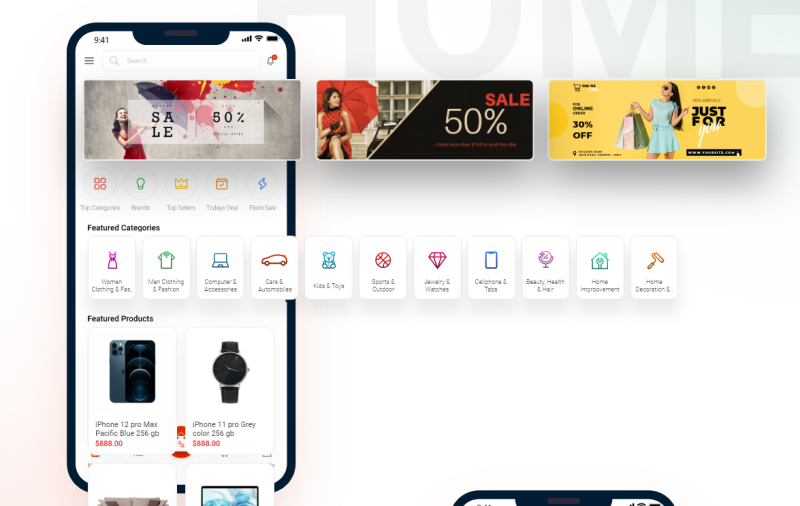 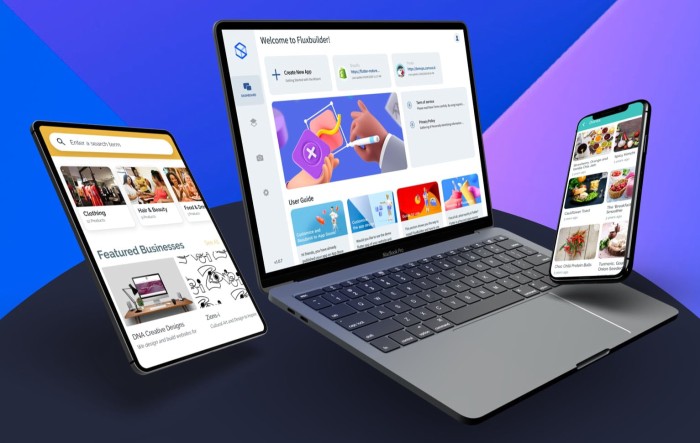 FluxStore - WooCommerce App made with Flutter 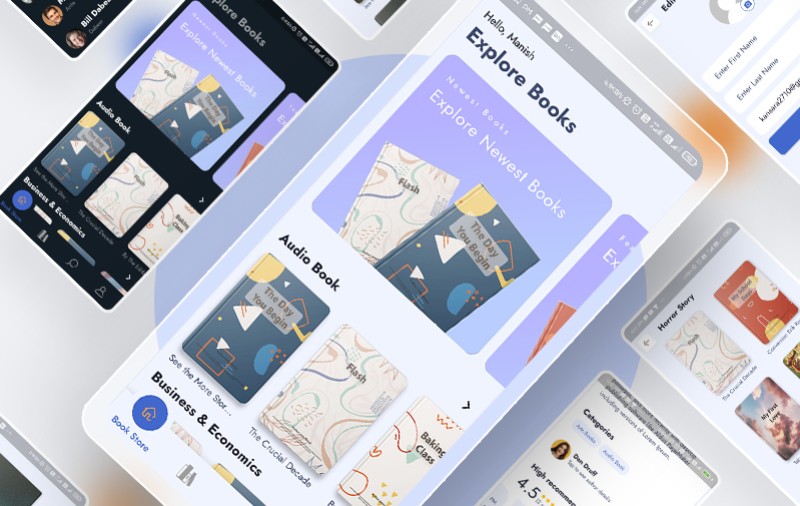 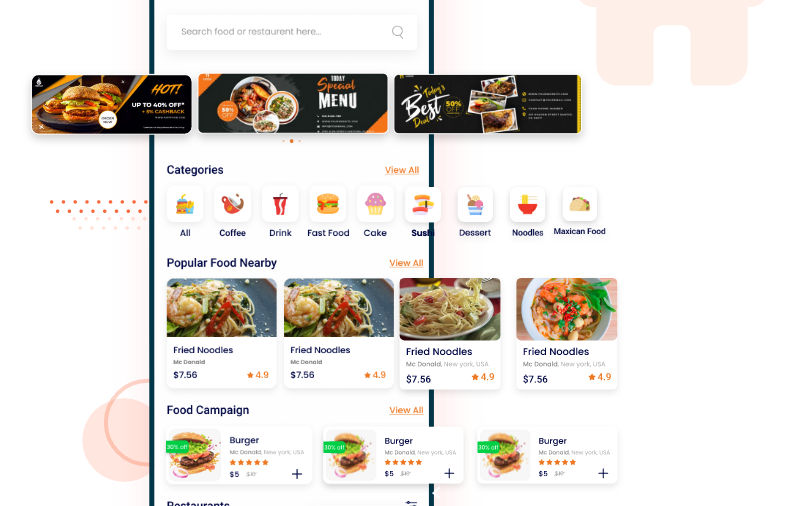 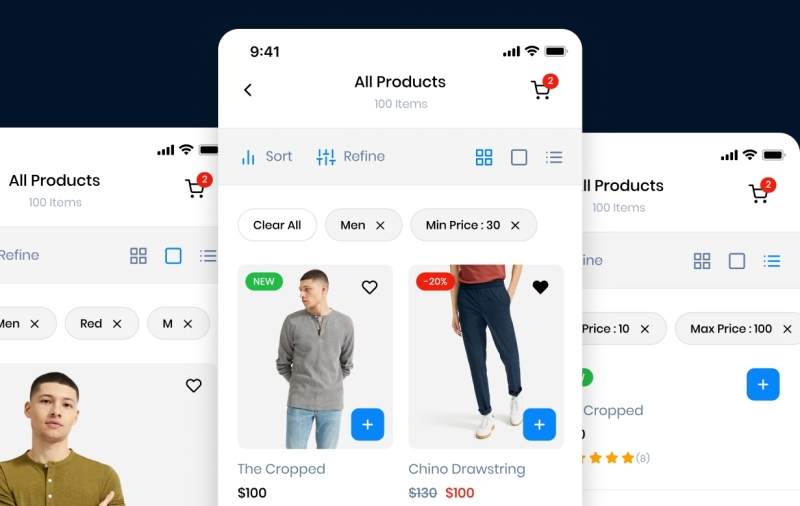 In this example, we are going to show you the easiest way to insert Google Map in Flutter App. This is the detailed explanation from getting Google Map SDK Api Key to implementation markers, enabling zoom in Flutter App.

How to Add Multiple Markers on Google Map in Flutter

In this example, we are going to show you the easiest way to set multiple markers pointer on Google Map in the Flutter app. Before, going through this example, make sure you have integrated Google SDK and API to your dependency.

How to Create Horizontal Dash/Dotted Line in Flutter App

If you are getting difficulties drawing horizontal dash/dotted line with Flutter then see the example below and apply a similar class to your project. the output of the following Dart code looks like

How to set Line Height Spacing on Text Widget in Flutter

In this example, we are going to show you the way to set line-height spacing in Text Widget in Flutter. You may need different spacing heights according to the applied fonts.

No any Comments on this Article